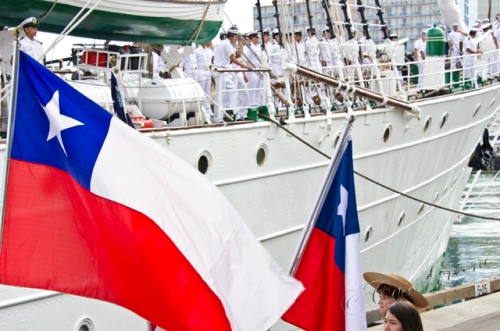 I could not resist just a short post to tell you about this one…. cause the 4th of July weekend there was an amazingly beautiful old old rustic boat at Embarcadero and I missed the shot…. and I’ve not seen it since.  So my neighbor alerted me to this one last night and it’s another one of those moments you just have to stop everything to go collect some slices of life… my favorite thing on this planet to do! 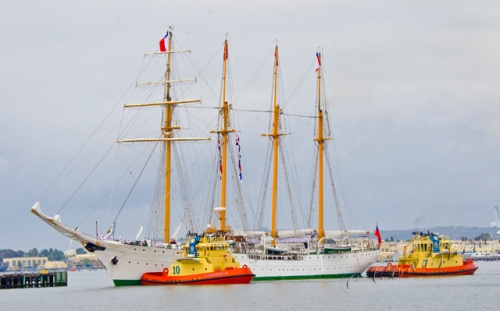 The Esmeralda came into San Diego Port today.  I was going to get down to Shelter Island to watch it come into the harbor, but I had a terrible sleeping night with Raleigh up twice in the night to go potty… that pup has serious stomach issues that greatly impact my sleep.

Anyway,  I was not my usual 4:30am perky self…. hence I got to the port about 8:30am and the sails were down but the ship was lined with white uniformed sailors.

Since I’m so behind schedule and post production along with all the water issues and house hold chores beckoning me with out mercy! YIKEs!  …… I just grabbed some fresh strawberries, a banana and a cup of coffee – hit the shower and ran out the door with one camera and one lens…. nothing more… very very unusual. 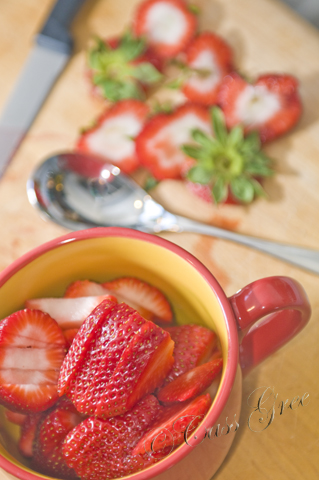 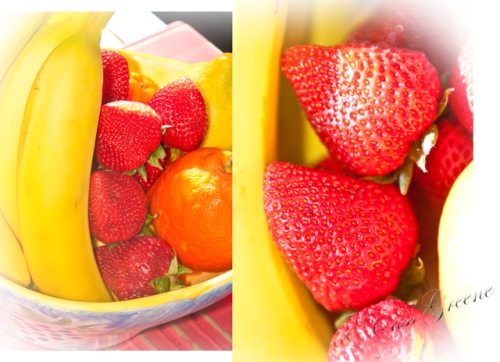 Amazing it was not very crowded and people were super nice and friendly.  That’s such an unusual occurrence it seems these days at most events such as this.  The security actually smiled and encouraged me to come on in and take photos.  Everyone there of course was snapping away with iphones and cameras.  NBC was the only news station I saw but they seemed to give it a good coverage…I believe they are hosting an open house on the tall ship for their entry into port today.  The ship is birthed at B street pier. 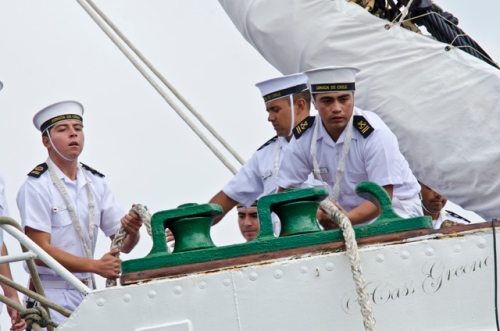 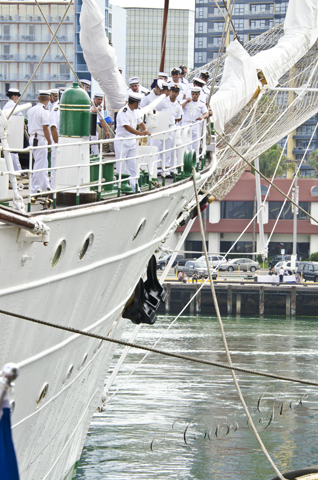 The festivities were unusual with dancing and I was not totally clear (and still not at this point)  who or what the origin of the dance was.  I asked a few people and no one seemed to know exactly but it was very entertaining.   It would seem to me that the Father dancer had a daughter that was in the Navy on board the Esmeralda.     People were allowed to go on board the vessel and many did.   I was more intrigued with the nautical stuff and capturing the emotions of people. 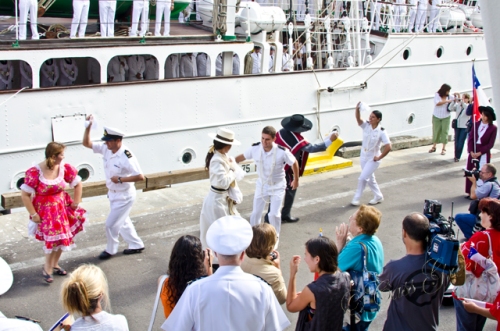 As I research and find more information I’ll update, but for now, it seems it will be in San Diego for 5 days and 3 of those days open for tours from 2pm to 5pm.  The Esmeralda is a steel hulled four masted tall ship of the Chilean Navy and currently the second tallest ship and the longest sailing ship in the world.

I enjoyed seeing and hearing all the sailors aboard the ship sing and the band was below deck so could see them in the shadows and they had the white cracker jack uniforms with navy collars I love…. well they never came topside while I was there and I was one of the last ones to leave the docks. 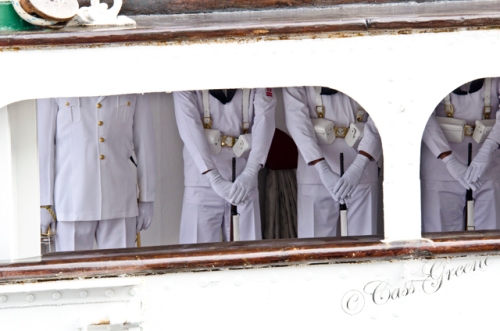 I would have loved to spend a little more time since they were so inviting and kind,  but I have a lot of chores and appointments today so just got my shots and headed out.

Enjoy!  and don’t forget the slide shows has way-more images than inserted in my blog post.  You can click on it to go forward or backward by hovering the mouse  or just watch the show.  Cheers!

This entry was posted in Images. Bookmark the permalink.